Below are screenshots that provide information on Dave Coghlan Jr., the guy behind the armed “back the blue” rally in Davenport. His swastika tattoo is clearly visible, as is the AtomWaffen Division neonazi mask that he is wearing.

His facebook shows a “Fuck Black Lives Matter” meme. But he does post how “White Lives Matter” and memes about intentionally running over protesters. Dave Coghlan Jr. engages in race-baiting and the fomenting of hatred. He talks about how how won’t die from natural causes but, in a “blaze of glory.”  He also posted a picture of a motorcycle with guns mounted to it, and called it the “protester eliminator bike.” Dave Coghlan Jr.’s facebook posts are a showcase of hate, and he is a member of a various hate-filled facebook groups/pages that express white supremacy and bigotry.

What is especially scary is his apparent interest in law enforcement. He boasted on facebook about seeking a job where they give him a badge and a gun. Given the above-discussed matters, I fear how he would treat me (or some other black/brown person) in the performance of such a job.  Given his posting of the “all lives splatter” meme about running over protesters, I can’t help but worry what he would do with a work-issued vehicle too.

Apparently other people have thought he was racist too, long before I ever heard his name. One of his own facebook posts talks about how a customer expressed concern about him being racist.  Multiple other people have also been finding his posts to be racist and sharing information about that racism on facebook too.

These images were taken from facebook, to include Dave Coghlan Jr.’s own public facebook profile at https://www.facebook.com/scrappycoghlan (although he has since made the facebook page a lot more private). His wife’s facebook also shows pictures of him with an iron cross tattoo and a confederate flag for a pillow.  Review the images: 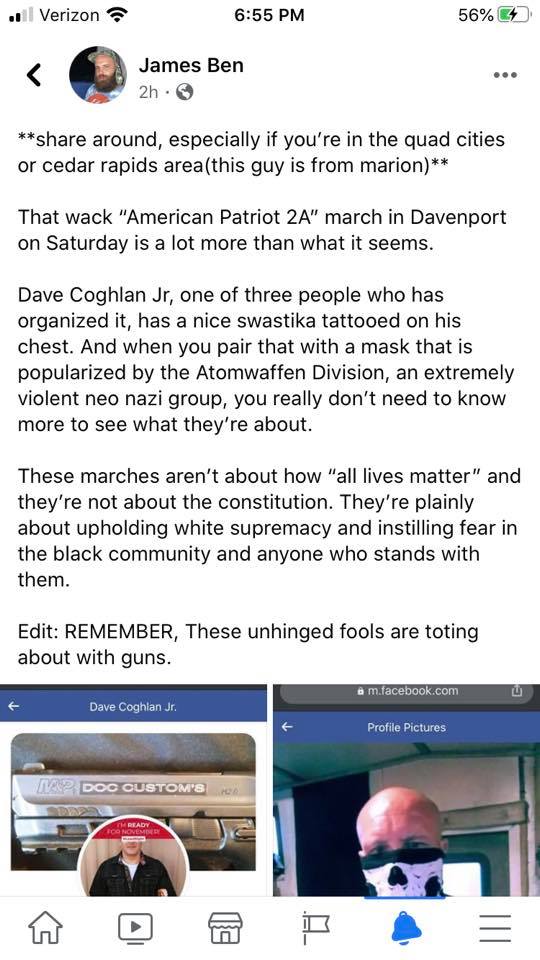 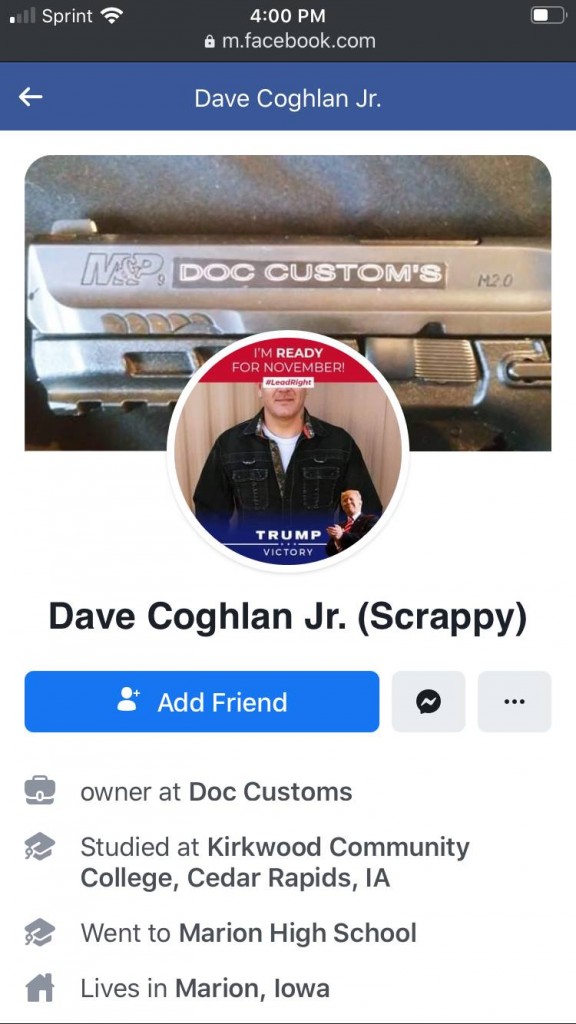 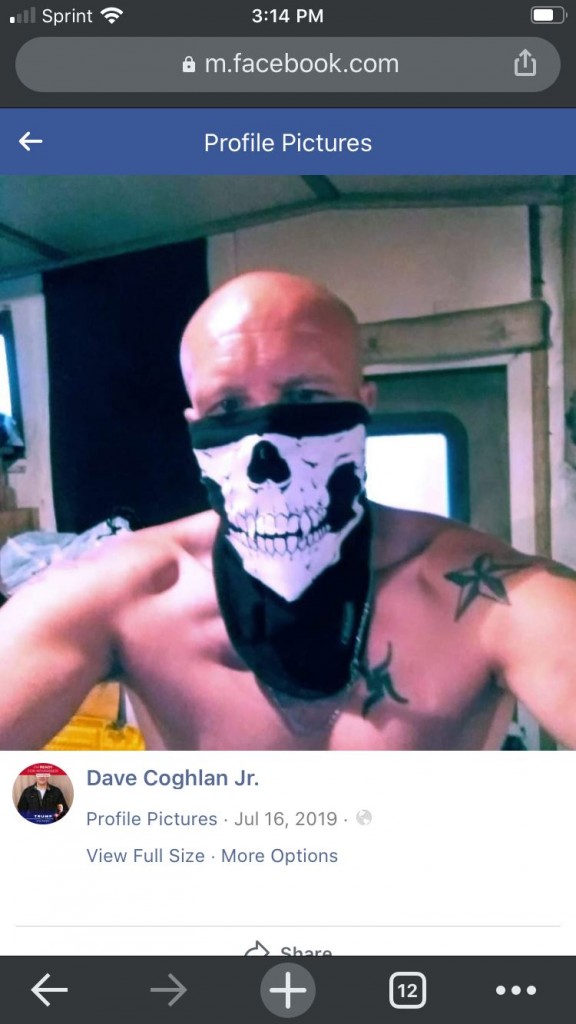 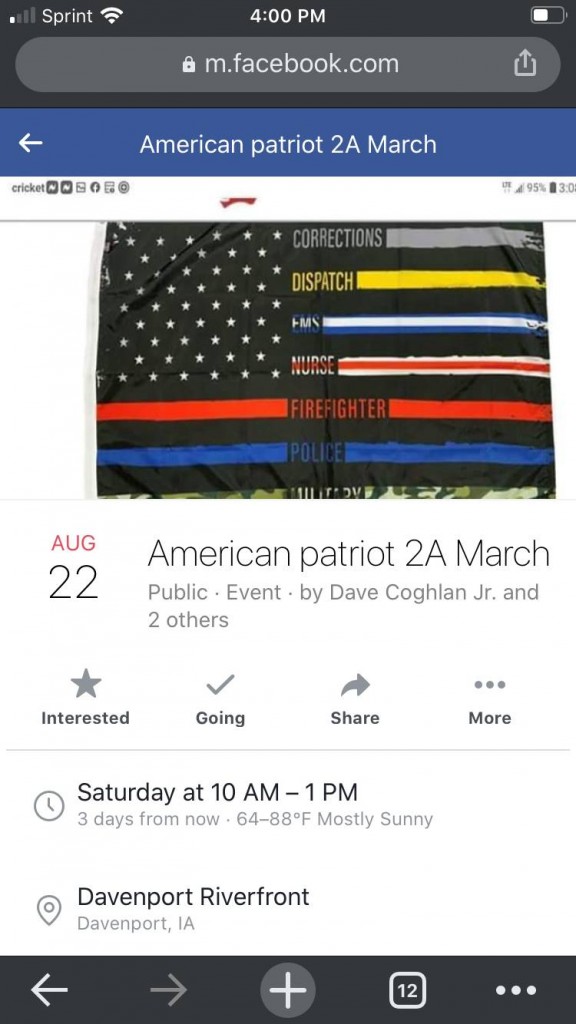 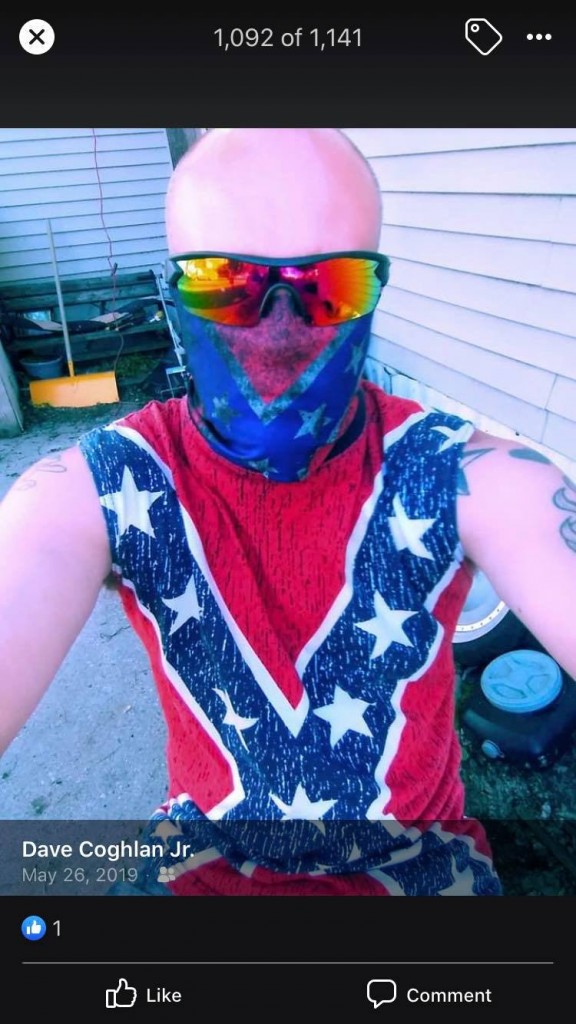 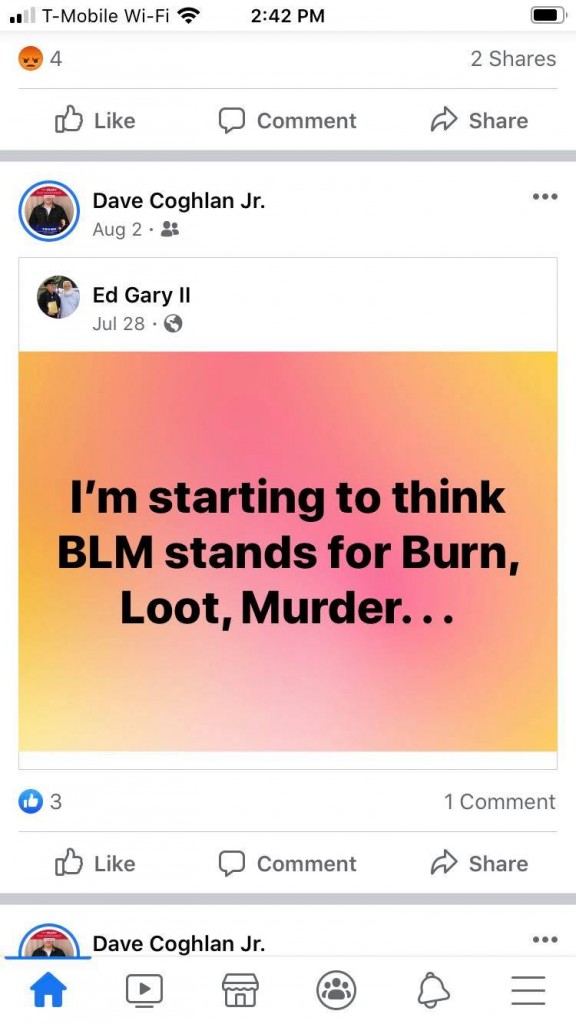 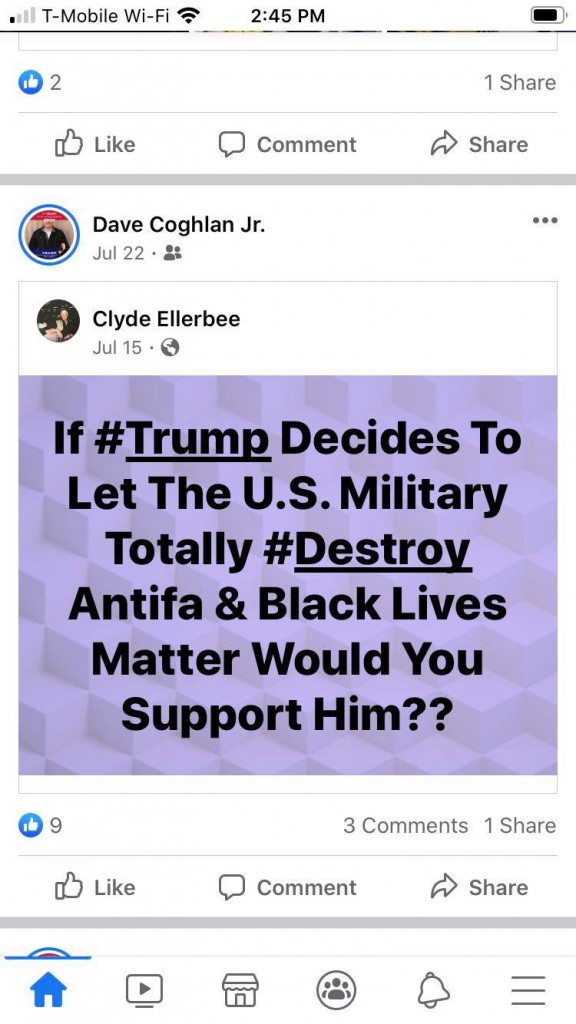 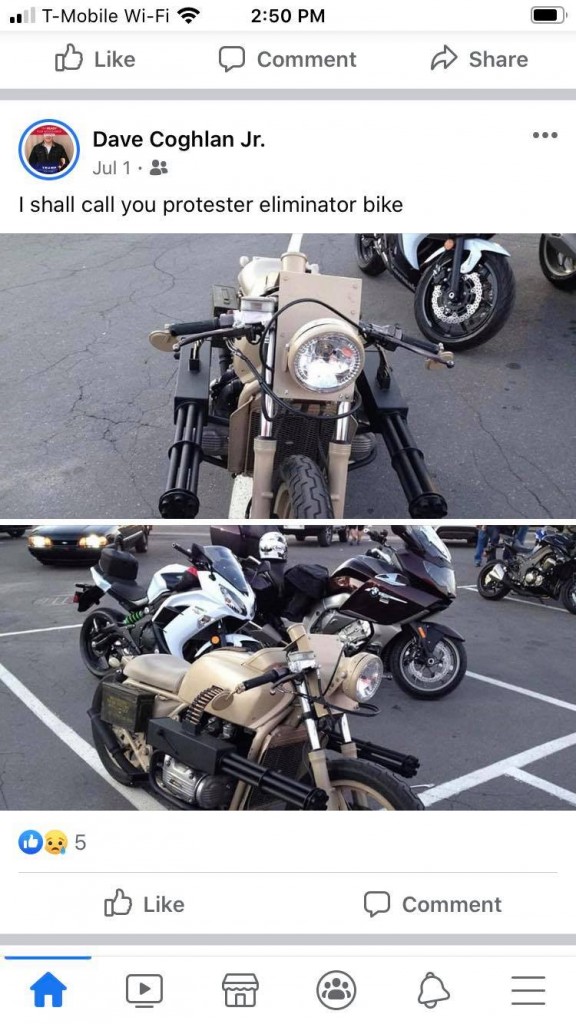 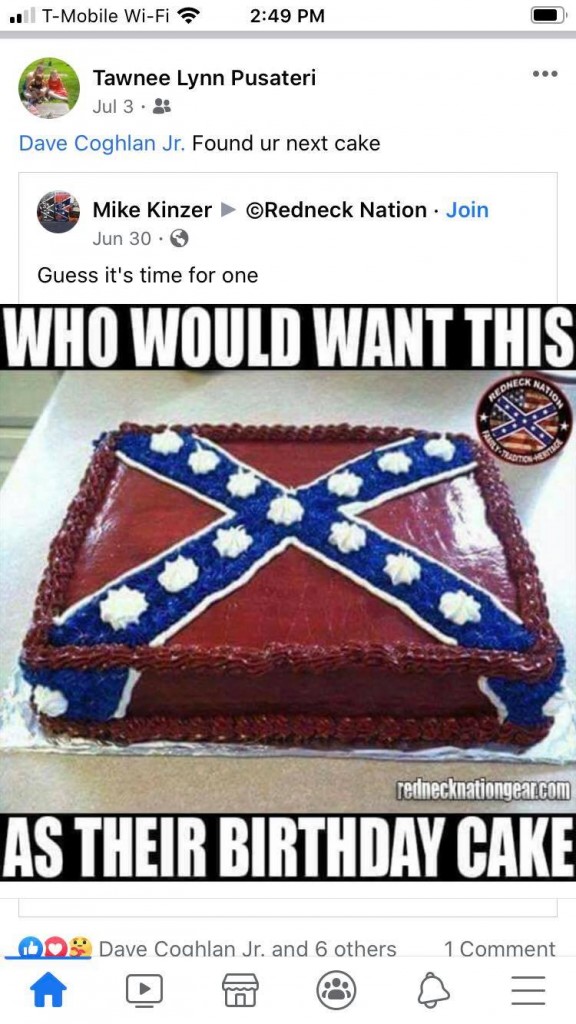 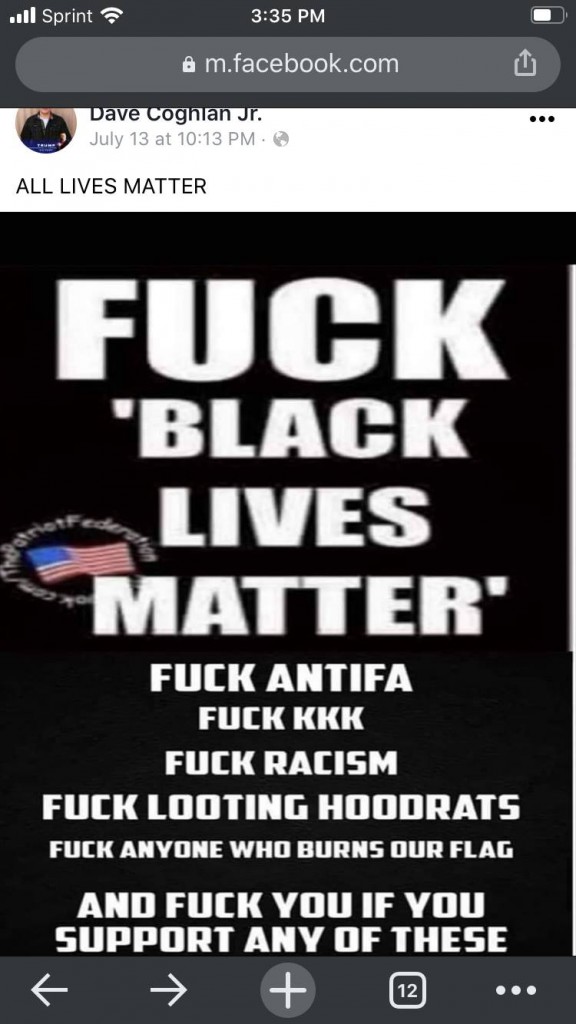 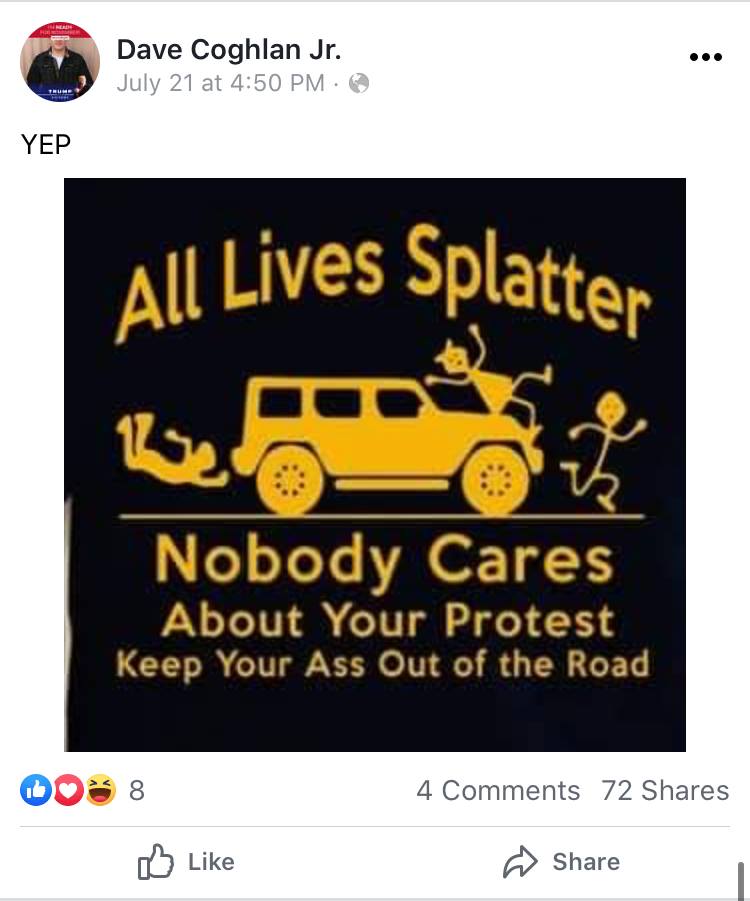 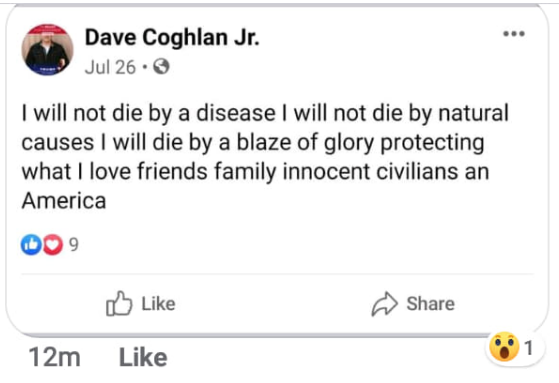 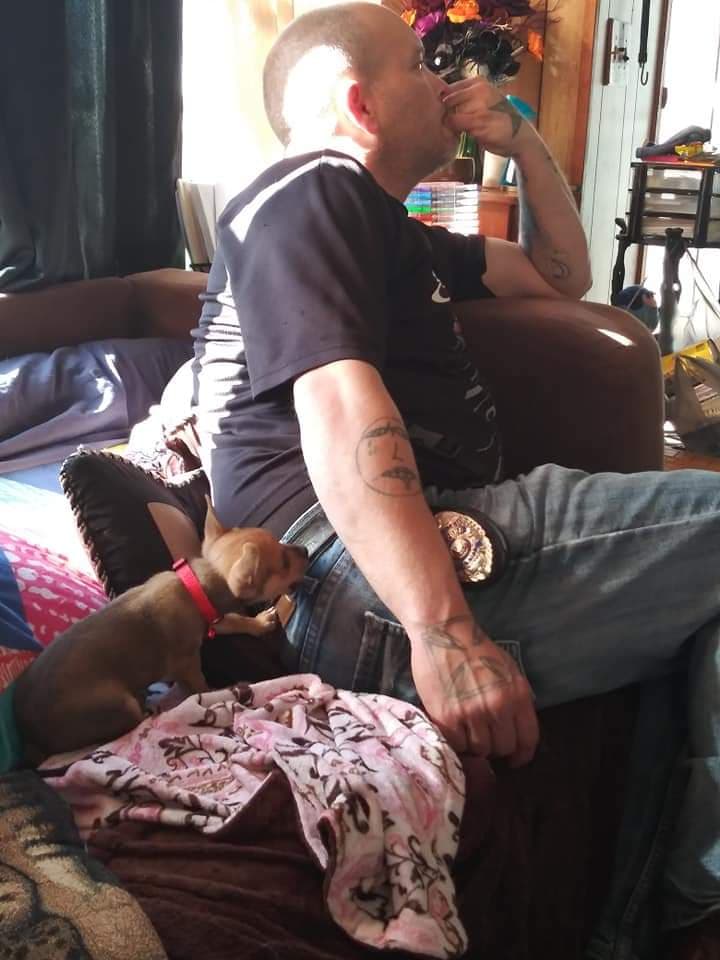 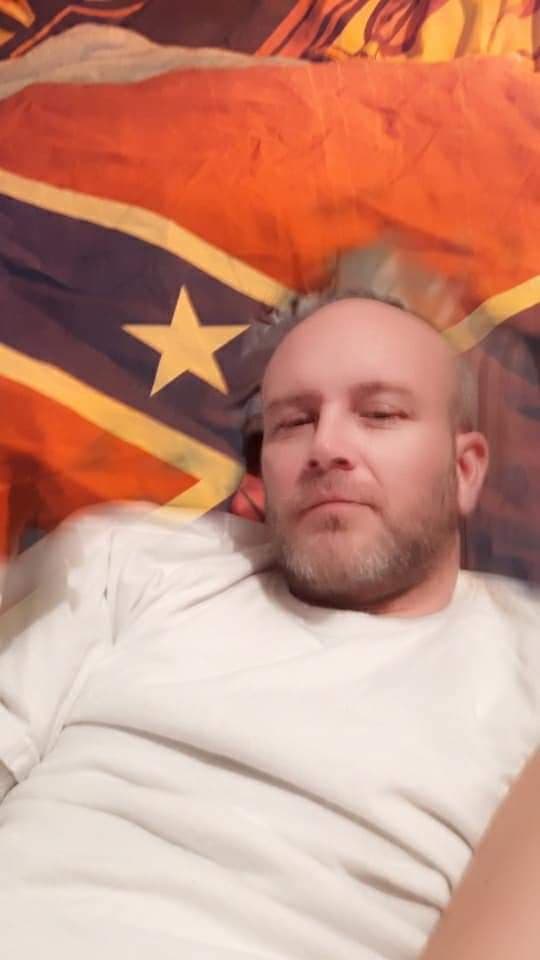 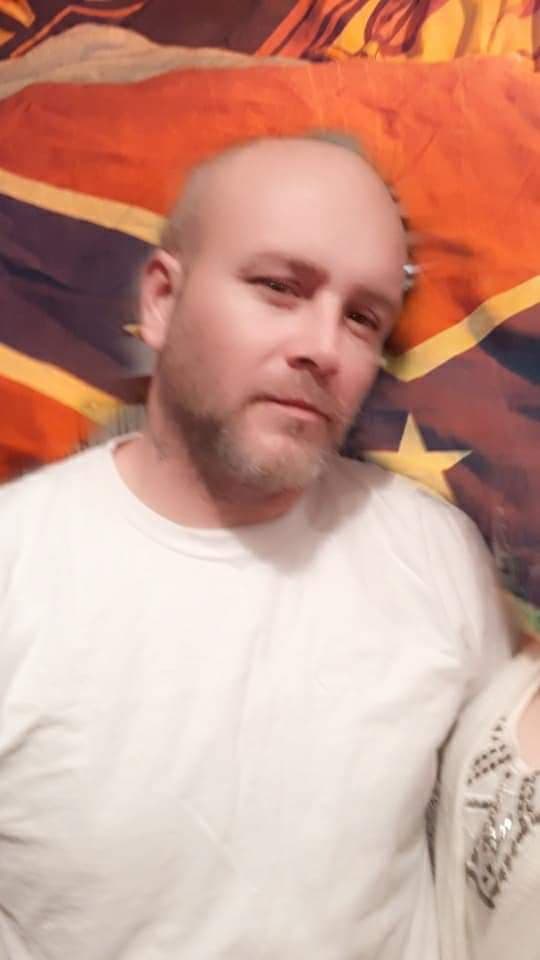 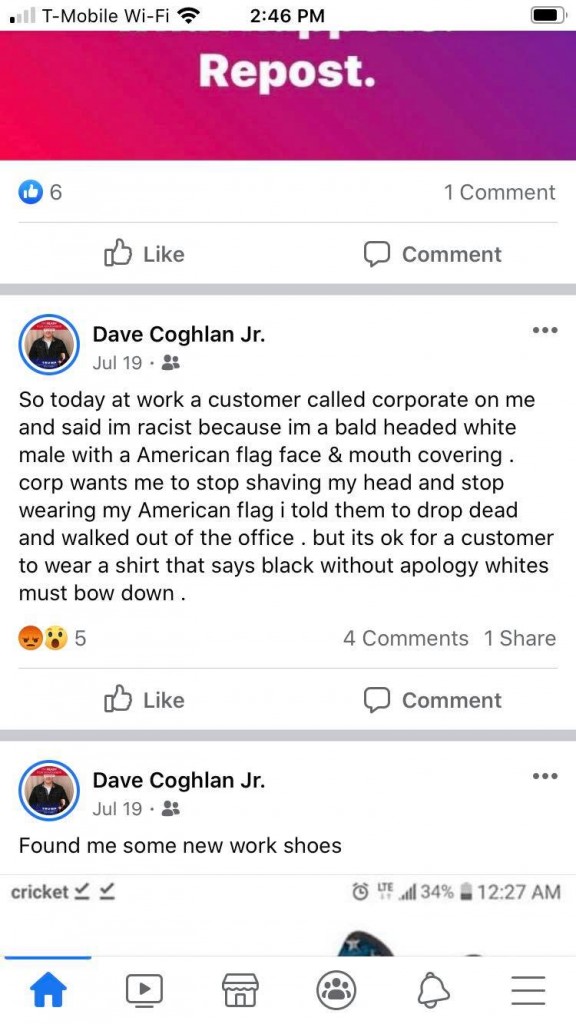 Video from our protest today, including a great discussion about police brutality, racism, and what…

Below is a video that shows numerous examples of police brutality, committed by the police…