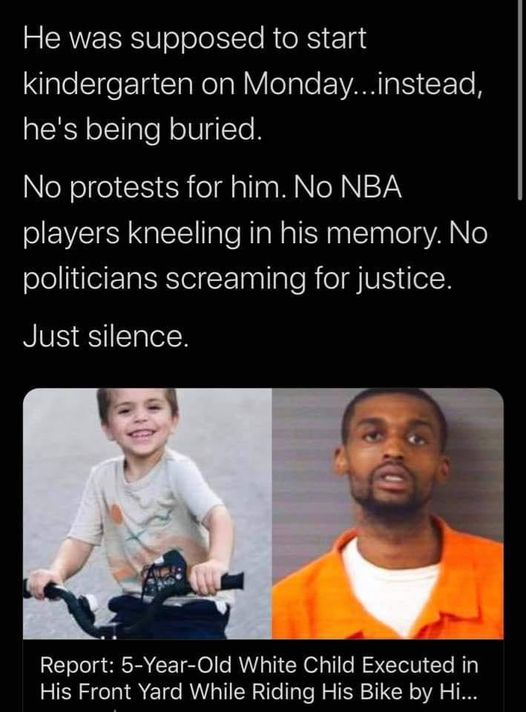 When a Boeing 737 crashes, you don’t see people rushing to “Back Boeing” or talk…

Digital privacy and security is of increasing importance. That is true for those involved in…